Photos Are Better Than Video

At this point in our history, the technology and ability to take pictures and record video is completely ubiquitous. We can - and do - record anywhere at any time.

More and more, people are recording video. Live streaming on Instagram is getting pretty commonplace. It seems like most weddings have a videographer and a photographer. Parents record every new thing their kids do. And, my favorite, people record a concert on their phone from the audience.

I’m as guilty as anyone for the last two; I’ve done both. But for the most part I’ve stopped, and I only take pictures now. My wife and I did not have a videographer at our wedding, we did that very consciously, and I want to use that as an example for why I think people should stop recording every damn thing, even in 2018.

Ages ago - we got married in 2010 - I wrote down some of my thoughts on our wedding, which actually form the crux of my argument for photos:

The day of the marriage itself is mostly a blur, but I have some shimmering images frozen in place in my mind. I remember very clearly the first glimpse of my bride as she came out of the little room at the back of the church and I remember her walking down the aisle. I remember our quiet moment behind the altar during the Ave Maria and I remember our first dance. I think we were both hovering and spinning two feet off the floor.

The images I have from that day are magical and surreal. The fog of time doesn’t make these memories fade, it makes them grow. It helps remind me that that day was one of the most perfect of my life.

And the photos I have from that day reflect my memory. 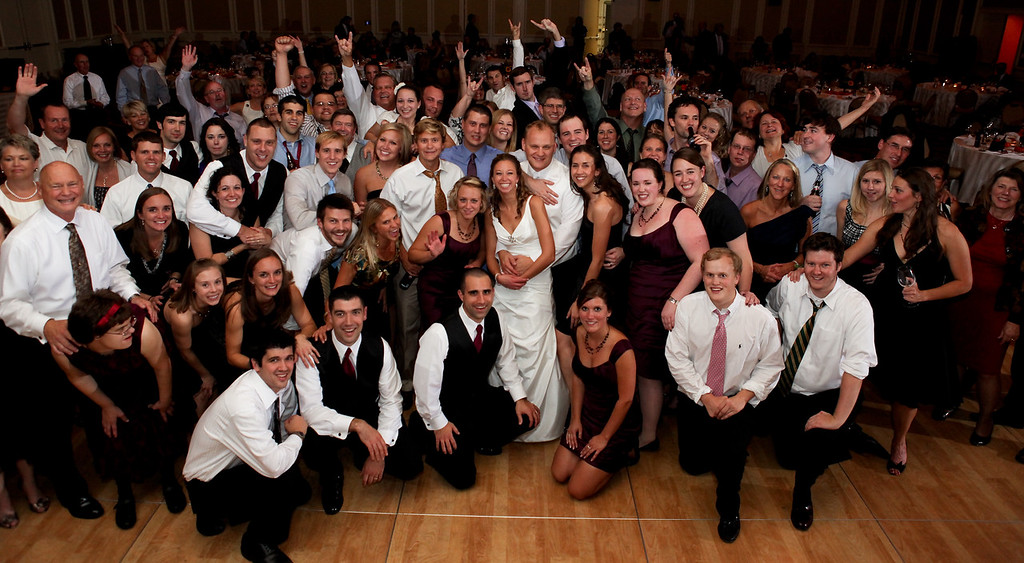 See.. the pictures captured the essence and happiness of the day. They did exactly what they should, especially as I look back on them.

It’s way, way harder to do that with video. Hollywood can do it, but even they get it wrong a lot. We’re attracted to the magic of the movies, but the ability to not just capture good video, but to instill the audience with the emotion and mood that you want is a rare ability. It’s no wonder we idolize the Spielbergs and Tarantinos.

I got sent a few homemade videos from my wedding of some of the dancing and partying at the reception. I remember that too - everyone grooving with the band singing in the middle of the crowd. I watched ten seconds or so of the video and turned it off. It ruined my memory. It was too realistic; not everyone can dance, not everyone is always out there, and not every moment is filled with enormous energy. But in my head it is, and I prefer that.

Which is the main point. We don’t want a perfect retelling of the past. The energy of the concert isn’t the same the second time, and watching your kids take their first steps is a little different on the tenth viewing. But having pictures from those days isn’t like watching it over and over again. It’s not a playback. Instead, it takes you back. It’s evocative. It lets you rekindle and relive the feelings, emotions, or excitement of that day. You’ve already got that in your head, you just need a little help to remember.

Oh, and there’s another little problem with video. Taking video often ruins the special quality of that first memory too. By trying to record it, it’s possible to completely miss the experience in the first place! A picture is quick, video is not, and seeing something through a screen is not the same. (That being said, I worry about taking pictures sometimes for the same reason.)

Live in the moment. Build your experiences and cherish them. Let the sands of time pass; let your memories have a life of their own. 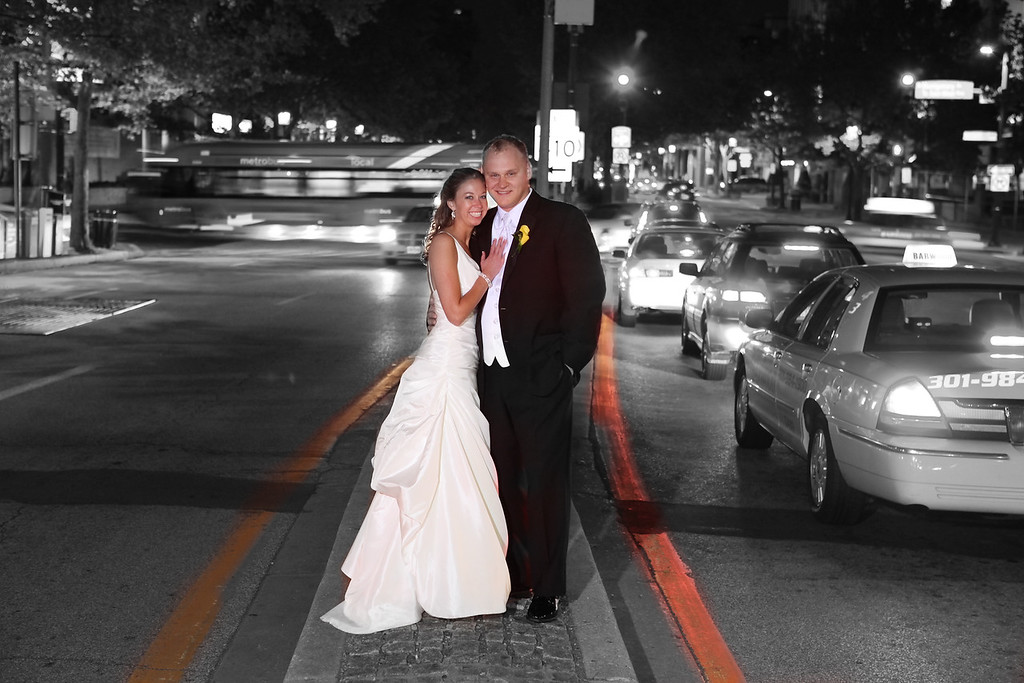